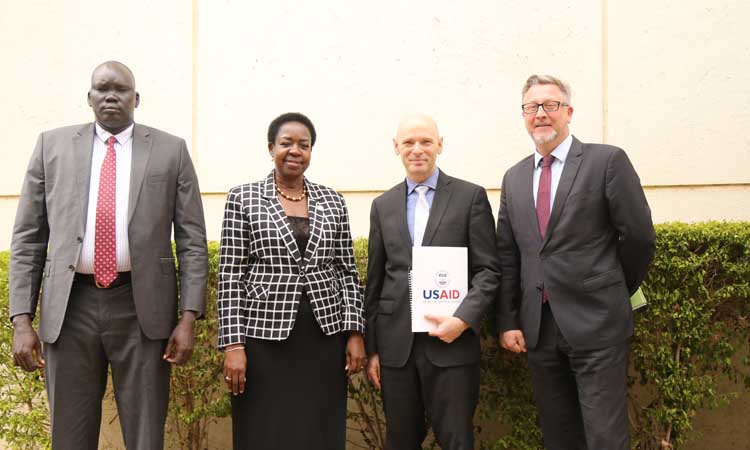 U.S. DEPARTMENT OF STATE
Office of the Special Envoy for Sudan and South Sudan
For Immediate Release
June 18, 2019

“South Sudan has tremendous biological resources of national, regional, and global importance. These include iconic species such as elephants, giraffes, buffalos, lions, leopards, and one of the world’s largest antelope migrations,” Ambassador Hushek said at the project launch at Boma National Park. “But because South Sudan has suffered from war for most of its history, wildlife populations and habitat are under increasing pressure from poachers and traffickers, illegal charcoal production, mining, logging, and unregulated development.”

This new project builds on a decade of collaboration between USAID, the Wildlife Conservation Society, and local communities around Boma and Badingilo national parks that began in 2008. This conservation work has yielded significant accomplishments, including:

“The heart of our work in conservation is making sure that local communities in South Sudan benefit from protecting the natural resources that are their heritage,” Ambassador Hushek said.