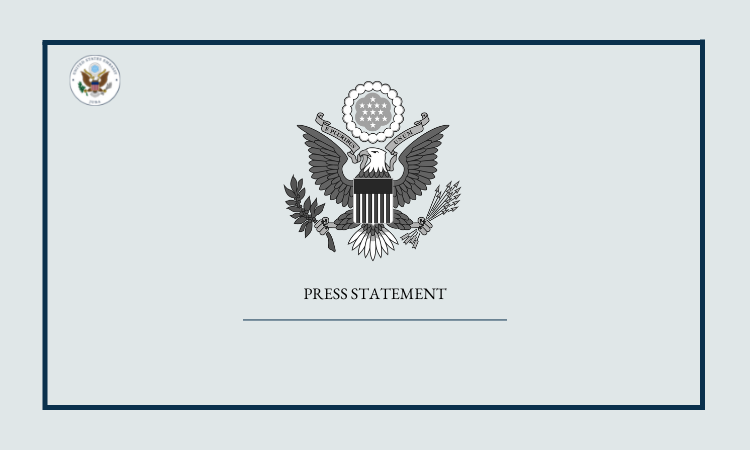 The United States laments the failure of South Sudanese leaders to implement the commitments they have made to bring peace to South Sudan and has consequently decided to end U.S. assistance for peace process monitoring mechanisms, effective July 15, as we assess next steps.

Due to the lack of sustained progress on the part of South Sudan’s leaders, and following consultation with Congress, the United States is ending support for the Reconstituted Joint Monitoring and Evaluation Commission and the Ceasefire and Transitional Security Arrangements Monitoring and Verification Mechanism.  South Sudan’s leaders have not fully availed themselves of the support these monitoring mechanisms provide and have demonstrated a lack of political will necessary to implement critical reforms.  For example, South Sudan has yet to pass critical electoral legislation in keeping with the revitalized peace agreement’s timetable.  South Sudan still lacks a unified, professional military to serve and protect the population.  Civil society members and journalists are routinely intimidated and prevented from speaking out.  The government continues to divert proceeds from oil production before they reach the national budget and has not implemented public financial management reforms.

The United States continues to provide significant assistance to save lives and reduce the suffering of the people of South Sudan, including approximately $1 billion in humanitarian and development assistance, support to the UN Mission in South Sudan (UNMISS), and additional assistance in coordination with partners through the World Bank and other international financial institutions.

The United States stands with the South Sudanese people and is committed to working with them, in concert with the UNMISS, the African Union, the Intergovernmental Authority on Development, and other partners to build a state that lives up to the promises for freedom, democracy, and prosperity made more than a decade ago when the country won its hard-fought struggle for independence.