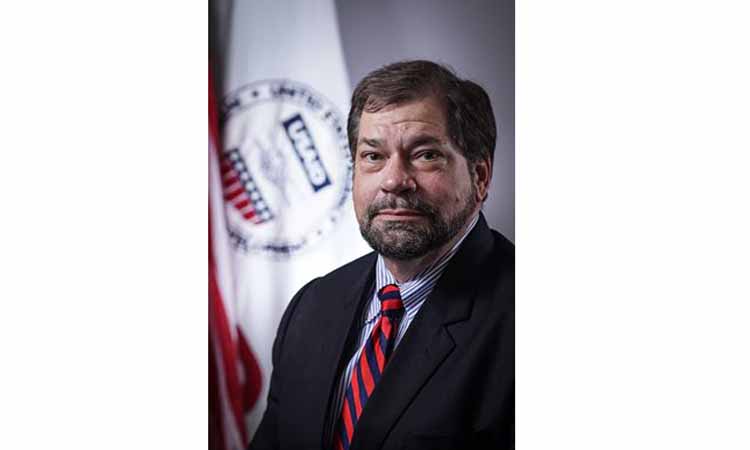 Jeffrey Bakken has been assigned as Mission Director for USAID/South Sudan, effective May 2016.

A career member of USAID’s Senior Foreign Service at the Minister Counselor level, Mr. Bakken has worked in overseas development assistance for over three decades after joining USAID in 1993. Mr. Bakken most recently served in USAID’s Global Development Lab as Agency Engagement Director. Before that, he was deputy mission director in Pakistan and director of USAID’s Office of Pakistan Affairs in Washington.

Previously, he led the interagency Humanitarian Intelligence Unit at the Department of State and headed U.S. Government efforts to help Haiti recover from the devastating 2010 earthquake. Other positions include serving as director of the Office of South American Affairs in USAID’s Bureau for Latin America and the Caribbean and senior development advisor in Iraq. He also served with USAID in Peru, Bolivia, Colombia and South Africa. Before joining USAID, he served in the U.S. Peace Corps as a volunteer, trainer, deputy director and acting director in Ecuador.