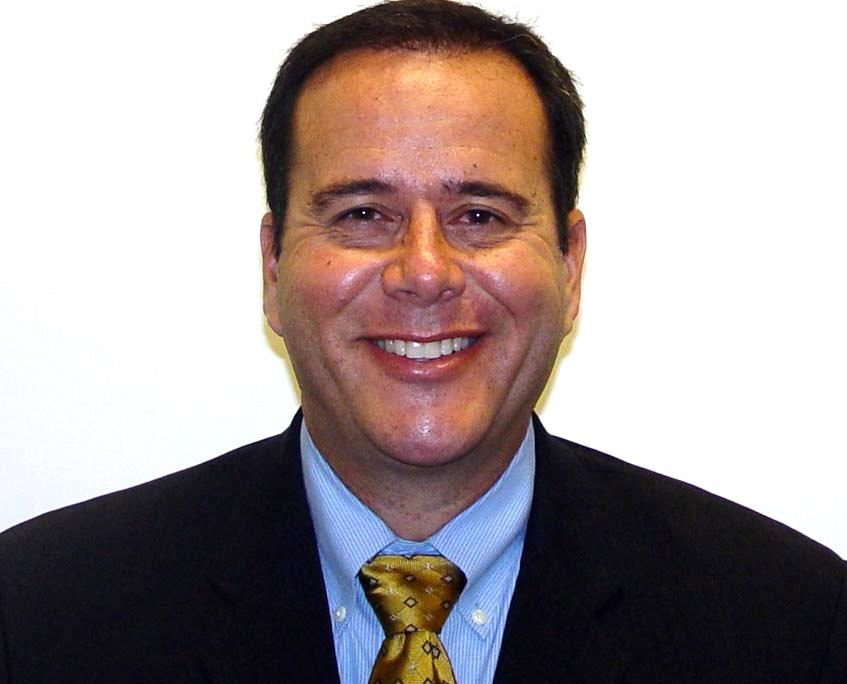 Mr. David Gosney joined the South Sudan Mission as Deputy Mission Director in August 2016 with more than 14 years of experience working for USAID.

Mr. Gosney has served in multiple supervisory positions, overseeing assistance efforts in areas including government financing, central bank operations, microfinance, agricultural development, biodiversity conservation, road construction, rural development and off-grid electricity production. This includes serving as the director of the General Development Office in USAID’s Regional Development Mission to Asia in Bangkok, Thailand. In this role, he worked in collaboration with the State Department to facilitate U.S. Government cooperation with ASEAN and APEC, as well as economic development programing in Laos. He led efforts to facilitate cooperation with U.S. companies such as Google and business associations such as the U.S. ASEAN Business Council in support of joint development goals.

Mr. Gosney led the Economic Growth Office in South Sudan from 2010 to 2012, assisting the country during its self-determination referendum and independence process. From 2005 to 2010, he served as the head of the Economic Growth Office in Georgia, and helped lead USAID efforts to support post-conflict reconstruction and development following the 2008 Russian incursion. Mr. Gosney was also one of the first USAID officers to deploy to Iraq, where he worked from 2004 to 2005 to support initial development efforts and coordination with military forces.

A native of San Diego, California, Mr. Gosney received his Bachelor of Science from Humboldt State University in 1991, a Master of International Affairs specializing in economic policy from Columbia University in 1998, and a Master’s Degree in National Security Strategy from the National War College in 2016. Prior to joining USAID, he served as an economist at the Institute of International Finance and was a member of the first group of Peace Corps Volunteers in Zimbabwe.